Directed by Lowri Roberts, the film was inspired by WaterAid, ActionAid and supported by THINX.

A young migrant gets her period whilst on the move. You can watch the film here.

A simple static site for festival promotion and crafted as an end-point for viewers to learn more about period poverty and the film’s production. 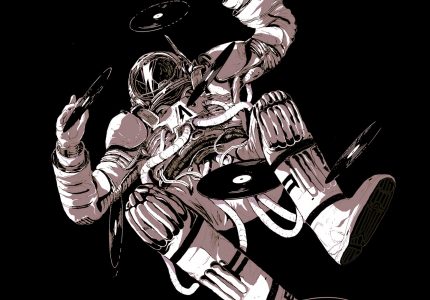